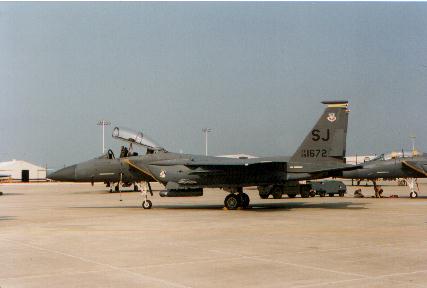 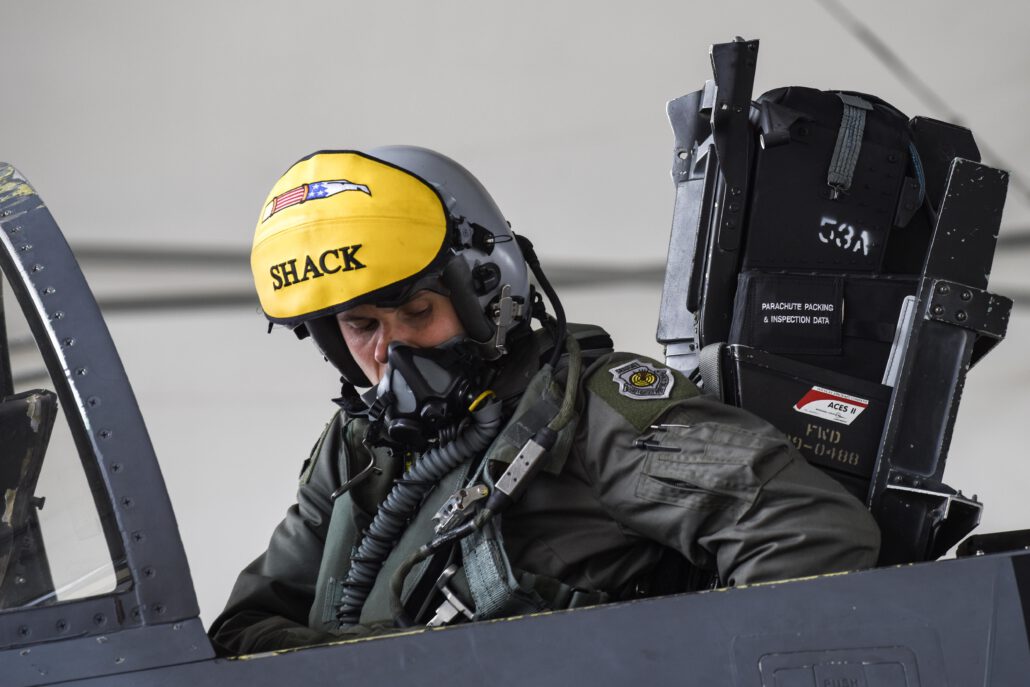 Deployed to combat areas in Middle East as part of Global War on Terrorism, 2001–present On the 18th of July 2009, F-15E tail #90-0231 from the 336th Fighter Squadron crashed in eastern Afghanistan, killing the two-man crew, Captain Mark R. McDowell and Thomas J. Gramith. The US military reported that the jet was not downed by enemy action.