7/23/2010 – Great Falls, Mont. — Within months of declaring Initial Operating Capable – F-15s, pilots and personnel have been assigned to conduct an Air Sovereignty Alert mission at Hickam Air Force Base, Hawaii.

The 154th Air Wing, located at Hickam AFB on the island of Oahu, will transfer alert status to the 120th Fighter Wing Detachment on August 6, 2010. The 154th is currently transitioning from the F-15 Eagle fighter jet to the F-22 Raptor fighter jet.

More than 30 Airmen from the MTANG will deploy to Hickam and some will take their families. Six of MTANG’s F-15s will be sent to stand ready on 24-hour alert against threats to the Hawaiian Islands and a large area of the Pacific Ocean.

In a recent planning meeting, the 120th Fighter Wing Commander, Col. Pete Hronek exclaimed that he had the utmost confidence in the men and women of the MTANG to perform this enormous responsibility for our nation’s defense. 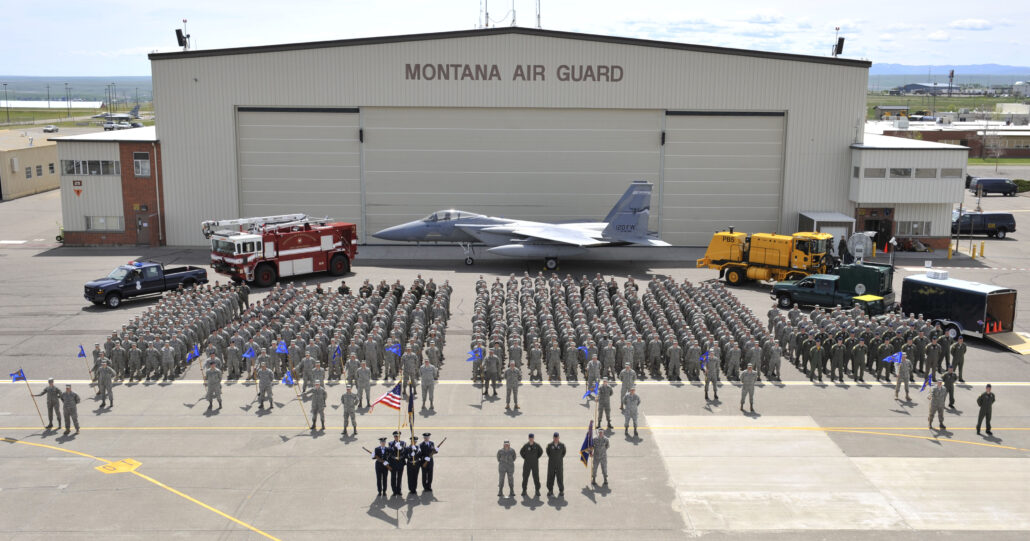