The 555th Tactical Fighter Training Squadron “Triple Nickel”  was stationed at Luke AFB, Arizona. The 555th TFTS was the first operational F-15 squadron and received the first Eagle TF-15A (73-0086) christened TAC. After being christened by President Gerald Ford on November 14th, 1974. The Triple Nickel received its first F-15D in October 1982. During November of 1991 the 555 FS phased down the air-to-air training as the aircraft and training role started to transition to the 325 Fighter Wing at Tyndall AFB. The last F-15 left on December 20th 1991. 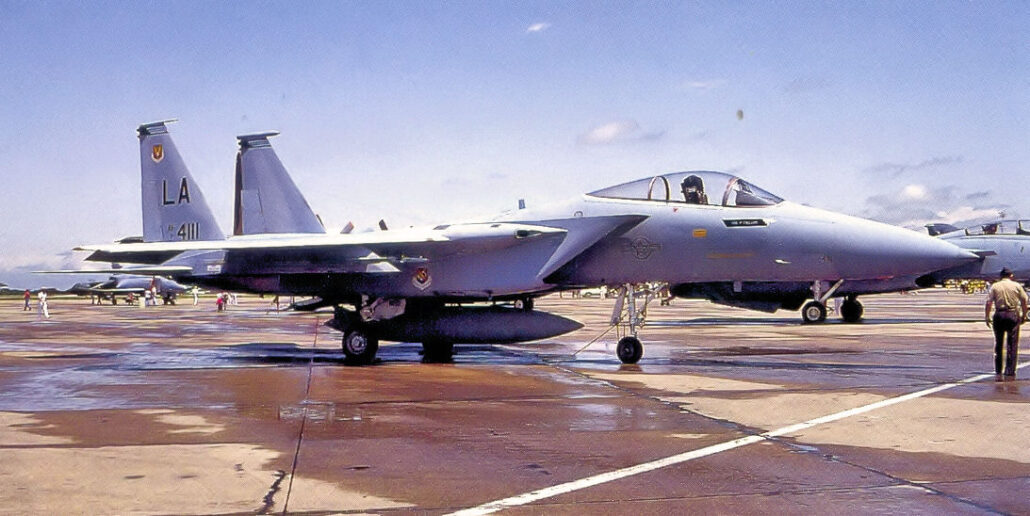 (I am looking for more information of the 555 TFTS, like squadron competitions, history, personal stories related to the 555 TFTS etc) 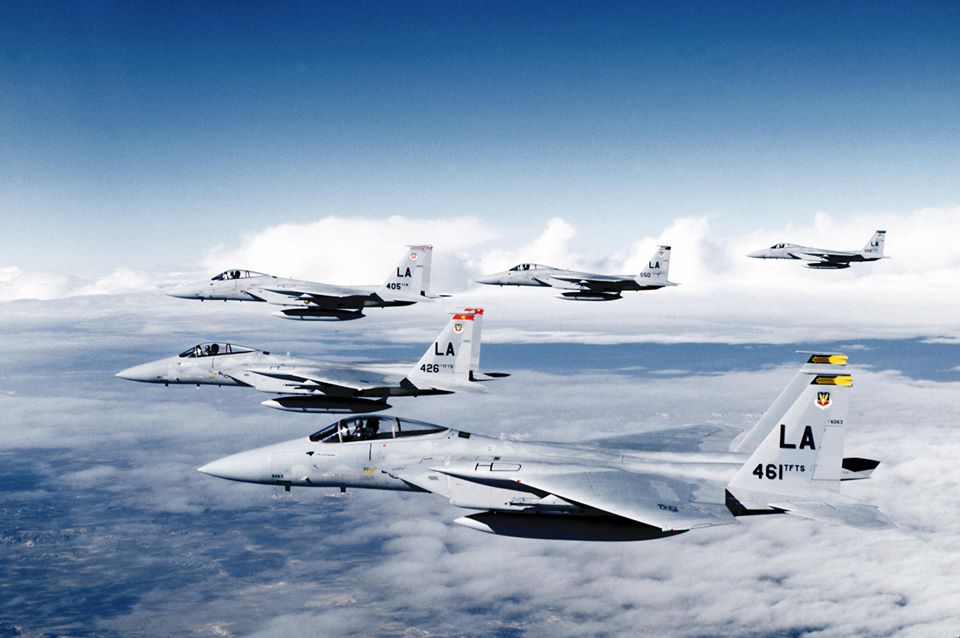